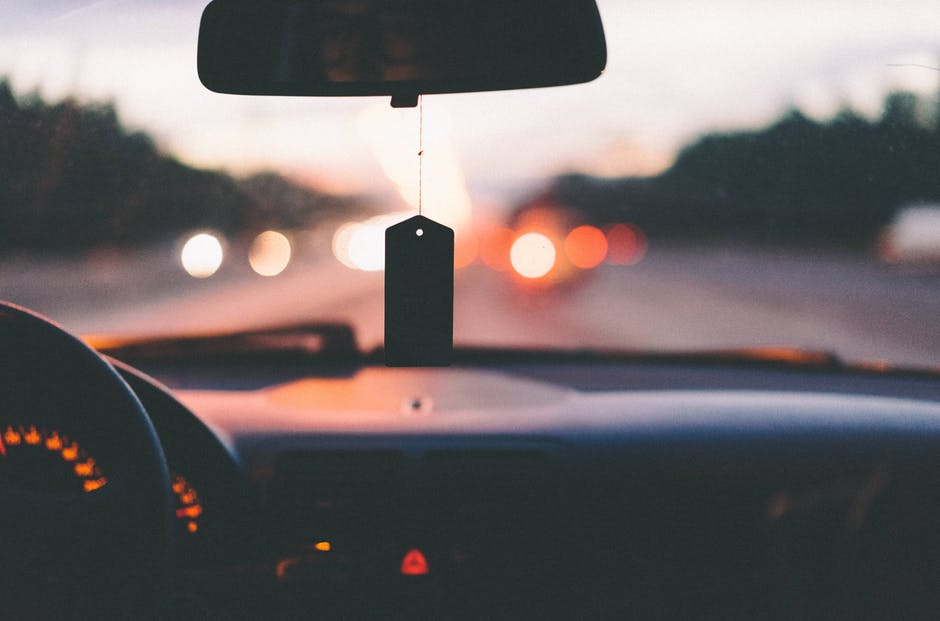 Becoming a parent is curious because the time that you have with your children is finite in so far as they will grow up one day and you will have relationships with adults. The stranger thing yet is that a lot of people view their children against a metric of milestones that society has normalized and legitimized by using them in the past. For example, the first time your baby speaks, it is a big moment. The same is true when they first start to walk. The first day of school is often an emotional moment, for both the parents who realize that their child is growing up quickly, as well as for the child themselves who will quickly need to acclimate to a completely different environment. However, there are so many milestones that it can be difficult to keep track of them sometimes. A person’s first boyfriend or girlfriend is imbued with a lot of meaning, as is the first album that they buy. These are particularly important because they further demonstrate that the child is maturing into an adult.


One of the biggest moments in a young person’s life is when they first start to drive. In the United States, at least, fewer young people are driving now than in previous generations. A study found that between 1983 and 2014, there has been a 47% decrease in the number of 16-year-olds with licenses. The reasons for this are inevitably varied, but one theory suggests that young people are now able to conduct their social lives over the internet, so they do not need to actually meet in public. In fact, researchers at the University of Michigan's Transportation Research Institute found that the number of young drivers is inversely proportional to the number of internet users. Another reason may be that driving is simply expensive. If you want to help your teenager get behind the wheel, here is what you need to know:

If your child cannot afford the car, the conversation will be over pretty quickly. However, if you are thinking about borrowing money, you can use an auto loan calculator for how much can I afford. It is a big decision because it will teach them about the value of money. Adults make difficult financial decisions all the time, but if your teenager needs to get a job to pay off the loan on their car, they will start to appreciate it more. Besides, if they get a car of their own, you will not need to drive them around anywhere anymore.

They will also need a license. Lessons are not cheap, and depending on how much they like studying and memorizing traffic codes and laws, the theory test may be quite difficult too. However, you can help them with this by taking them out yourself. Many countries allow drivers with provisional licenses to drive as long as they are accompanied by a fully licensed driver. The difficult thing about driving is not learning how the car itself works, but how to best negotiate the roads amongst the other drivers. The best thing for this is practical experience.
at 6/07/2017 09:03:00 PM
Share