A lot of people think that the effects of cold temperatures are really noticeable. It gets cold, so you get cold, so turn on the heating and put on a jumper. Right? Isn’t that it? Actually, the dropping temperatures that come with winter can create more complex problems than you might think.

We’re going to be taking a quick look at some of the challenges that can occur when winter begins to attack your home. The problems aren’t as immediate as directly feeling that winter chill. They may even take a few months to become noticeable. But in the long run, these problems can cause severe damage. 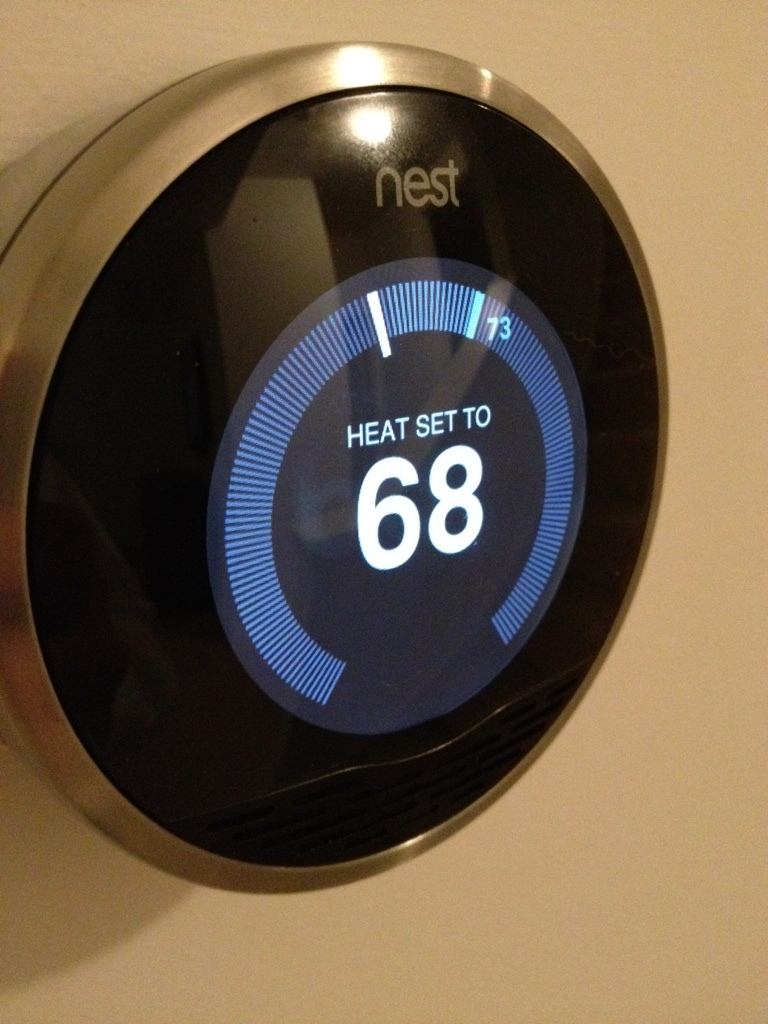 The problem with heating
When we turn on the heating system, this can actually result in the interior drying out. Heating is certainly necessary to make up for the plummeting temperatures outside. But when the internal temperatures change in this way, it can cause expansion and contraction of interior materials. This doubled with the moisture buildup that occurs when the heating isn’t on, can cause cracks in the wall. You may even start to find that doors, wood trim, and even doors start to have problems remaining in their right place. The changes will probably be very subtle. But if your home isn’t as secure as you thought it was, more damage may occur that you think. Moisture buildup
Of course, the buildup of moisture is a common problem in winter. The interior temperature isn’t going to be kept at a constant level. Outside temperatures fluctuate more in winter, and interior temperatures act alike. The air is going to be more affected by elements that create moisture than usual. This include cooking, washing, and even breathing! But how exactly are you supposed to stop it? You’re actually going to have to run your A/C now and then to help balance things out. If your A/C isn’t working properly, then you might want to look into A/C replacement.

Plumbing
A lot of us have had to deal with frozen pipes at some point in the past. There are few issues more frustrating! Frozen pipes can result in a worrying breakdown of the entire plumbing system. It causes unwelcome swelling and contracting, which often leads to the pipes cracking. Which, of course, can necessitate expensive repairs! But frozen pipes can be avoided. Increasing the heat in your home via the thermostat has more of a positive effect on the plumbing than you may think. You may also want to consider installing a heat cable if you’re unable to solve the problem with the thermostat or increased insulation. 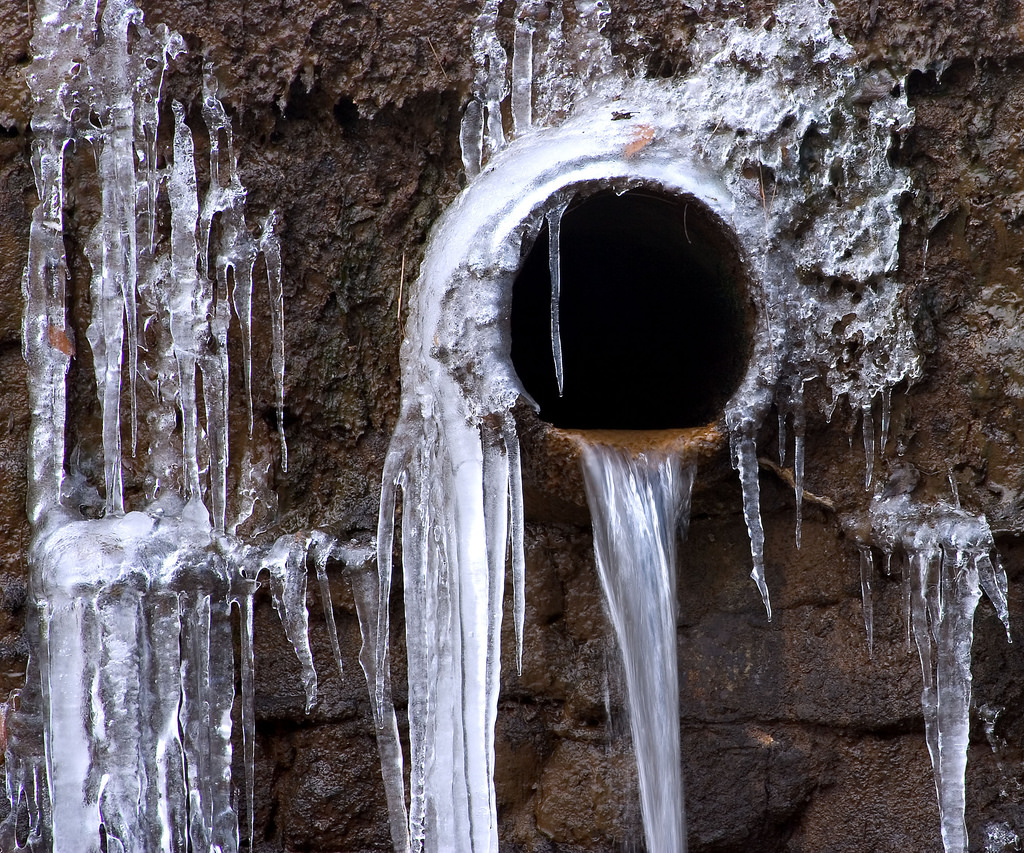 
It’s recommended that you never let the temperature drop below 64°F (or 18°C to those of you using sensible metrics!) When the temperature drops below this level, that’s when you’ll start experiencing many problems in the home. You may not notice them immediately, but the damage will be occurring, even if it’s very slow. The temperature dropping below this level can also result in you getting ill. Which, of course, you don’t want happening! (Unless you really want time away from work... but I still don’t recommend it!)
at 12/08/2016 05:26:00 AM
Share