Safety First: How the Future Will Protect Your Home From Disasters and Intruders

Technology always manages to find a way to weed itself into our lives one way or another. No matter how technophobic you or a family member might be, there’s no denying that technological advances have improved our lives in many ways. For example, with mobile devices, we’re able to bridge the gap between distant relatives and friends, and we can chat and keep up with them using just a single device that can fit into your hands.

These types of advances have not only made our lives easier, but also safer. Take for instance the tracking devices and safety equipment in cars. There are alarms, airbags for safety, and even warning sensors that will automatically slam the breaks if it detects an imminent crash. One of the most vulnerable places that we stay in is our homes. It’s a large open area that has several points of entry for burglars and intruders alike, but thankfully, technology has been slowly improving the situation at home as well. 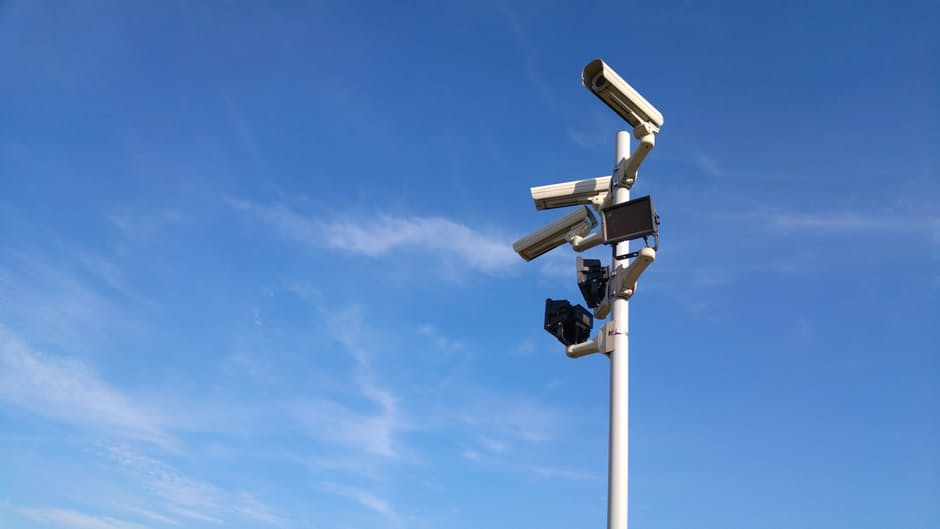 
Smoke Alarms
An average smoke alarm used to be enough for most people. It would pick up smoke or carbon monoxide from the kitchen or close to the boiler room and then make a really loud and annoying sound. However, what if something were to happen while you were out shopping for groceries with the kids at home? It’s a nightmare situation and with an old “dumb” smoke alarm, we wouldn’t be able to tell until we got home and saw our house in flames.

Thankfully there are smart smoke alarm devices that can not only detect fumes and carbon monoxide, but they can also alert you no matter where you are. As told by the Smart Future blog, they have built-in WiFi technology that connects to your internet network, you can receive message notifications via email or phone when the alarm is going off or if it needs a battery replacement. With one of these, you never have to be in the dark again about your alarm going off when you aren’t around.

CCTV and Security
Many people know what CCTV is, but they don’t know it stands for “Closed-Circuit Television”. It refers to a TV system in which signals aren’t publicly distributed but monitored for surveillance and security purposes. This meant you had to be connected to the system to be able to view it—but not anymore.

You can now buy cameras which work over a home internet connection. It can be either wireless or connected with a cable, but since it’s connected to your internet connection it also means you can view it from your phone, at work or even when you’re abroad. As long as your router is left on while you are out, then the feed from your cameras can be viewed over the internet with a special password or login code.